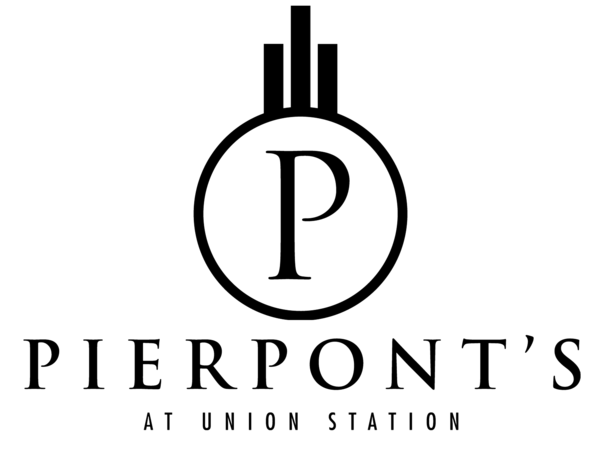 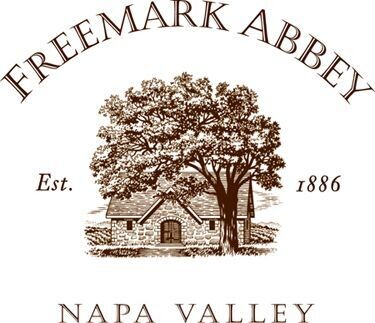 We will be featuring the Freemark Abbey Winery on Friday, November 4th.

The momentous occasion in 1976, The Judgement of Paris, helped put California wine on an international stage of recognition when it was included in a blind tasting competition against several top red Bordeaux and white Burgundy producers. In fact, Freemark Abbey was the only California winery to have both white wine and red wine in the competition.

Along with bottles from ten other California wineries, Freemark Abbey wines were selected for the French-judged tasting by its organizer, the English wine merchant Steven Spurrier. When the results were in, the 1972 Freemark Chardonnay placed ahead of both grand cru and premier cru Burgundy Chardonnays. And Napa Valley reds and white finished a shocking first place in each category. The rest, as they say, is history.

The origins of this winery started in 1880's by Josephine Tychson, a single-minded young woman from Philadelphia who had migrated west with her family a few years earlier, was the first woman to own and operate a viticultural estate in California. The winery did change hands a few times throughout history.

The lights at Freemark Abbey went out in 1959—and stayed out until 1966. That year, a new partnership of seven businessmen led by Charles “Chuck” Carpy, purchased the old Freemark Abbey property and immediately ramped up both its production and reputation via its Napa Valley Cabernet. The partners’ first vintage of Cabernet Sauvignon, the ’67, is a prized museum piece today in the Freemark Abbey wine library

Upon arrival at the wine tasting, guests will receive their wine tasting card and complimentary $15 dinner voucher, which expires on 12/4/22. (Only one may be used per table).

If guests cannot attend the wine tasting, Pierpont's will have their $15 voucher waiting for them at the host stand through 12/4/22. If the $15 voucher(s) are not picked up or used by 12/4/22 - guests forfeit the use of the promotional $15 voucher.

*Tax and service fees will be added at checkout.

Save this product for later
Display prices in: USD